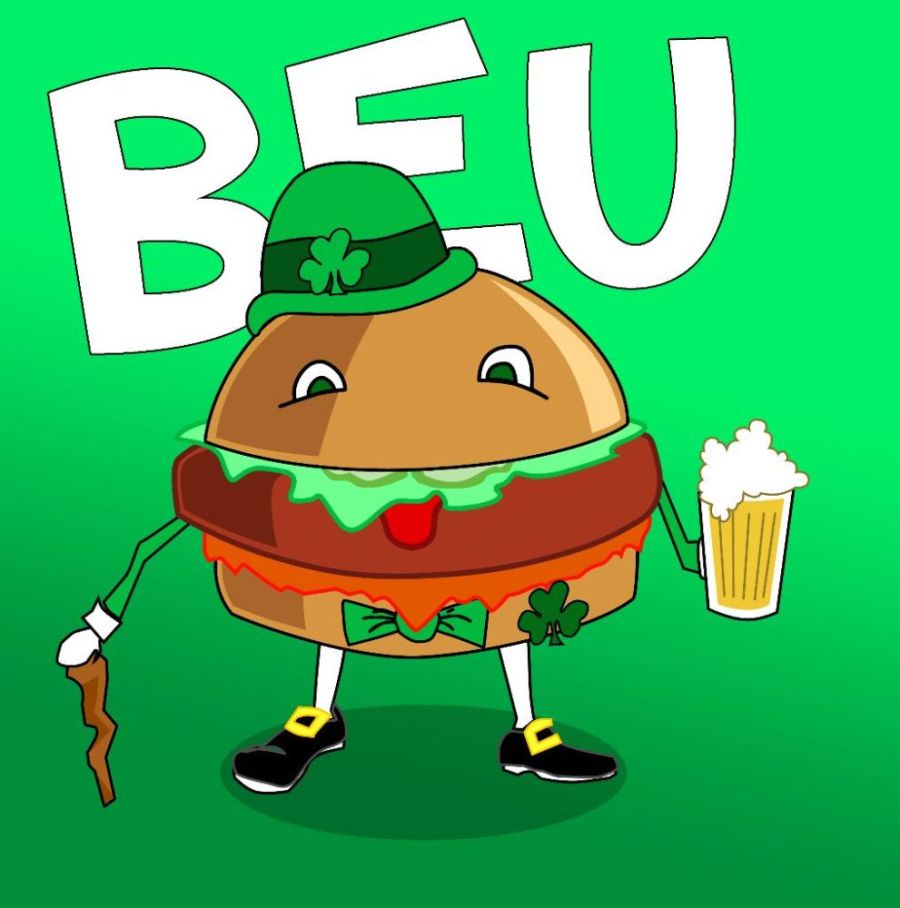 In honor of Tom Bergin’s Irish heritage I decided to do my burger review a bit more unorthodox; in the form of a series of Limericks. I also drew this picture of an Irish burger for you to imagine reciting the limericks in an Irish brogue. Enjoy! – Benjamin Mandel

There was a red meat eating club
That went to an old Irish Pub
Sipped Woodford Reserve,
Waited to be served
But got drunk while hoping for grub

Packed in a back room filled with flair
At the public house, that was where
My burger came out
Was tasty no doubt
‘Though I’d ordered it medium rare…

It’s hosted by Cheapshot and Rienks
He isn’t as cool as he thinks
language was baudy,
service was shoddy
But they buttered us up with free drinks

Kinda one note but tasty.  Would def try again with just burger on a plate with onion.  Had an unnecessary peppery after taste.  Oh and the onion rings and burger were great too.  – Jon

Haven’t been here for a while.  Pleasantly surprised. -Geoff Siegel

Garrett McElver talks too much! -Cheapshot

Tall burger!  Like Kim’s buns.  Pretty difficult to get my mouth around… -Ryan Gaines

Aside from the bun, this is probably the best burger we’ve had this year.  They forgot the bacon, but in the end, it wasn’t need.  The patty was very well-cooked and flavorful.  It took over an hour to get our burgers though. -Michael Sherwood

Yes it did take over an hour to get burger.  Burger good. Fries good.  But where’s my deviled eggs dawg?  -Chris Restivo

Onions cooked in booze….these people should win the next Nobel Prize. -Jackie Shuman

Food tasted great and the company was awesome! -Scott Cymbala

You guys are the best!

This free drink is awesome and delish.  The burger was good too!

Cheapshot says I talk too much.  Also, this may be my favorite place of the year. -Garrett McElver

Like Kim’s ass, my burger was juicy and loaded with meat (recommend the bacon addition).  – Adam Sellers

I’m not even mad, I’m impressed.  This burger was stellar.  I want to come back here! – Kristen Genovese

This burger was a mess, but a damn glorious mess.  -Justin Kamps

Bonus for Woodford owner “owned” it.  I’ll be back (Arnold) -Jax

Burger was way under cooked.  Sent it back and it was still raw.  -Brian Naguit

Ok, so, all bias aside, this spot was GREAT.  How did they bring it so hard?  And Billy Ray at the bar brought it home – Grounds For Divorce??? Maybe so.   If you bother to be married! -Binks 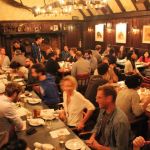 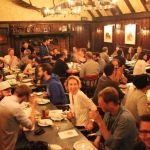 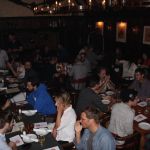 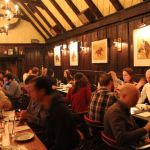 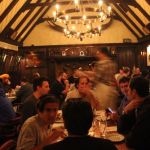 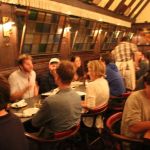 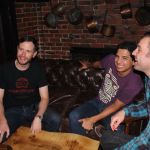 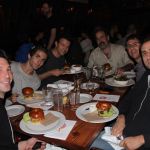 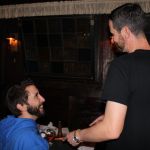 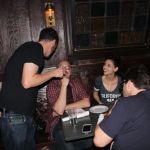 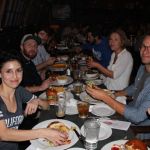 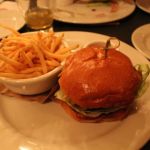 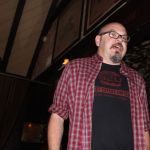 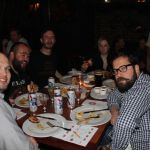 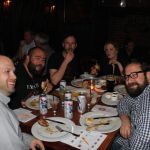 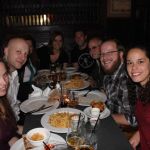 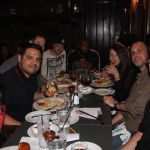 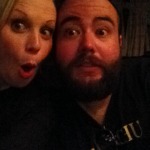 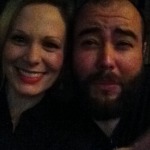 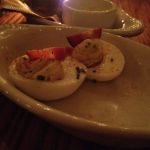 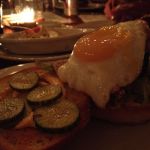 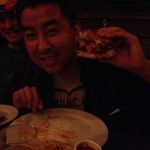