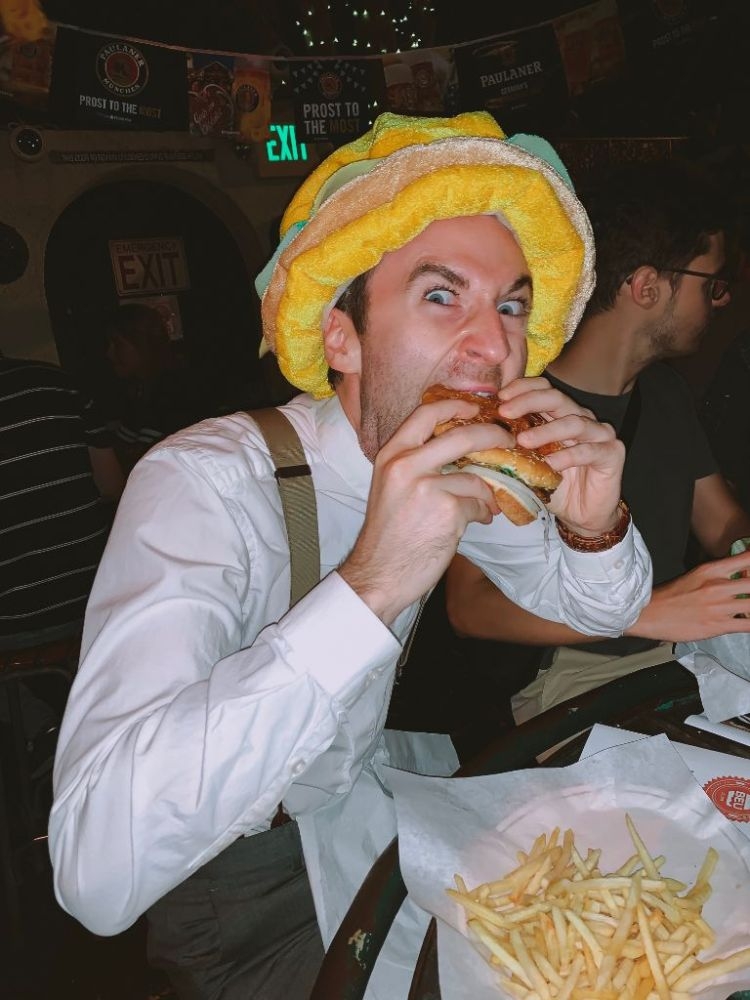 Why do fools rush in? Why do birds chirp? Why does my dad sign all of his text messages? Some questions are better left unanswered…

I arrive at Red Lion Tavern with an empty belly and an open heart. Walking in I’m immediately greeted by patrons lining the bar, waitstaff in lederhosen, and bauble aus Deutschland. It’s an immersive establishment and I can GET WITH THAT!

Fifteen minutes pass and nearly twenty-five BEU attendees have gathered in the outside patio. We’re chit-chatting about the things that us Angelinos like to gab about: music, traffic, and of course, evening skincare routines. My eyes scan the room to find a server – remember, this belly is empty and ready for some grub! Alas, they are nowhere to be found.

OK – server located. We come to find out that despite weeks of notice, the restaurant has provided but one primary server for our entire bustling crew. We order drinks and the server brings back five unidentified beers to the table, leaving us to “figure it out.” I don’t even like beer but I chug it down because that’s showbiz, baby. The burger ordering process isn’t much different, with several of us receiving ‘well-done’ instead of ‘medium,’ cheese instead of no-cheese, and most shocking of all, a beef burger instead of a veggie burger! Perhaps Red Lion is unexpectedly short-staffed? Have they underestimated the sheer size of our burger-loving club?

All this to say, I empathize. There are a number of things that can go awry when running a restaurant and it’s unfair to hold any one person responsible. Did the head chef come down with a bad case of whooping cough? Does the manager suffer from dyslexia? Did one of the server’s accidentally double book a shift the same night as their daughter’s little league game? They can’t miss YET ANOTHER game! As mentioned before, some questions are better left unanswered.

At the end of the night, my own burger (vegan field roast patty on a toasted sesame bun) arrives as specified and takes me on a one-way flight to YumTown, Germany! The patty is grilled to perfection, the bun is warm, the veggies crisp and fresh. Bravo, Red Lion. Bravo. Perhaps next time (IF THERE IS A NEXT TIME) you’ll be better prepared to handle the fierce and juicy syndicate that is BEU!

Out of 41 people in attendance, here’s how The Red Lion fared:

Michael Sherwood: The patty was overcooked and the lettuce was severely wilted, but the rest of the toppings and the bun were great. Overall, greater than the sum of its parts.

Keith Armstrong: I really liked it, def my style, no frills. Waitress could have used some help though.

Koichi: If someone tries to mug our waitress, they’re gonna die.

Liz Rogers: Super salty fries but the burger was one of the best yet!

Pat Buchanan: It was a burger. The burger would be great for a backyard burger, but the VALUE BABY – the best yo.

Serena: Super soggy, too much mayo. Fries so so salty.

Luke Phillips: VERY tasty burg. Grilled poppy seed bun was so on point. Pretty saucy but not detrimental even if messy. Fries were perfect. Good experience!

Anonymous: Great taste for the veggie burg. Lots of mayo – which I’m a fan of…

Vince Villanueva: This burger was salty AF! It fell apart as I was eating it, so lost points there. Red Lion is known for its beers, I think there is a reason. #Imsalty

Ryan M. Carroll: Maybe I was just starving, but I found it quite delicious. One of my faves of the year.

Noah Shimbaum: Great burger! Everything meshed well together. Would recommend (thumbs up emoji) 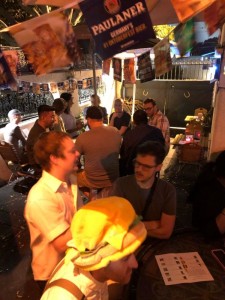 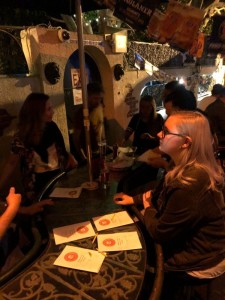 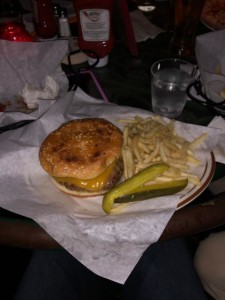 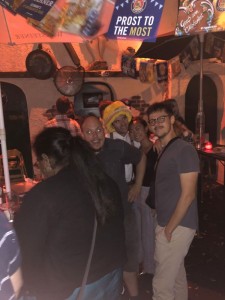 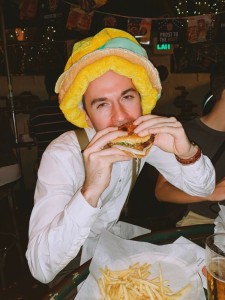 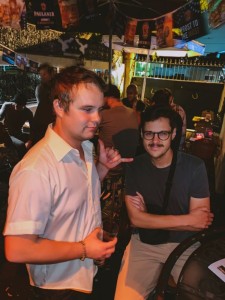 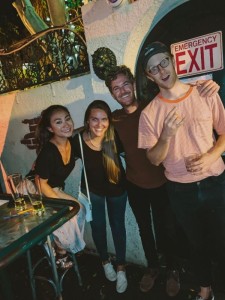 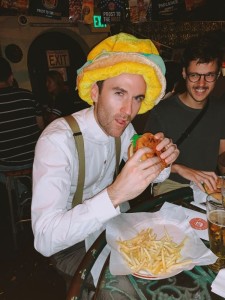