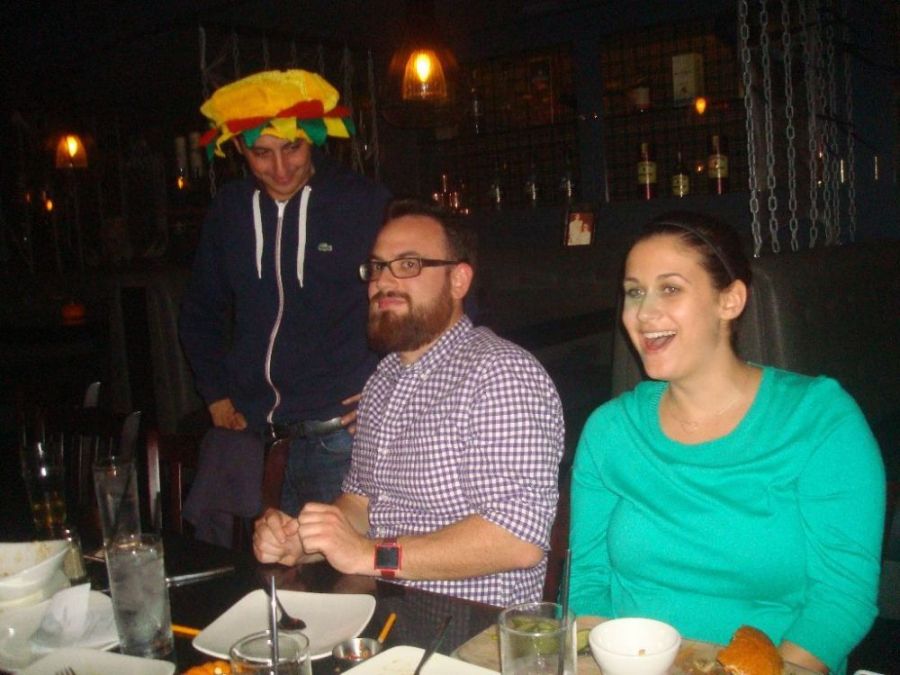 The Morrison is a pretty cool spot. It’s a Scottish influenced Gastropub in Los Feliz with comfy booths lining the back wall, and long tables in the middle, giving it a cool communal feel. Looking at the menu, you can see the Scottish influence w/ scotch eggs, cured Scottish salmon, etc, but then you look down a little further and see something called the Morrison filet burger, and you’re like “wait, what!?” In addition to this filet burger, The Morrison offers a classic burger with cheddar, tomato, onion, and a “burger of the month,” which was a sriracha bacon burger topped w/ braised pork belly. Yeah, that sounds pretty insane too, and I was very tempted to try it this round, but…again..a filet burger. First off the burger comes on a toasted English muffin. Some people aren’t into that, but I rather enjoy it. The size of the muffin is clutch with a burger like this as there’s a lot of meat so, it’s good to keep it to a decent size. It also gives your bite a little crunch and texture to it. I will admit, my bun was a little over toasted and too crunchy this time. A very flavorful patty sits on top of a tangy celery root slaw with capers and I feel like it’s marinated in a garlic aioli. Covering the burger is a port salut cheese which is a mild and mature soft cheese. Then there’s this super tender piece of filet mignon. I don’t know if its really flavored with anything but salt & pepper, but it doesn’t matter, because melting on top of all that, are two discs of marrow butter, that are so delicious, well I’ll leave to chef/author/TV travel guy Anthony Bourdain who once said, “If God made butter it would taste exactly like bone marrow.” You get fries with your burger, which are always cooked & seasoned perfectly, and you’re given a satisfying amount. Also included are some tangy pickle slices. I dig that the burger and pickles are served on a wood plank, which looks cool but does occasionally make for a messy meal, but who cares. I’m not the Queen of England ova’ here.

All in all, everyone seemed pretty stoked about their burgers. To top off B.E.U.’s Morrison burger experience, the staff treated us, in a fine lobbying move that sent most of us to edit our scorecards, to a round of their decadent bread pudding, which comes with a scoop of vanilla ice cream and drizzled with caramel whiskey sauce. Yeah..good night..

“We had to ask for ketchup…not a good look.  But they brought out some comped butterscotch bread pudding and that shit was bomb!” -B. Mandel

“There was a lot of liquid in this burger, and it squirted out somewhat violently on my first bite.  The patty was overcooked and not very flavorful.  The english muffin bun was tasty and offered a nice crispiness, but offered woefully insufficient coverage.  The toppings were excellent, but overall, the core burger elements were lacking.” -M. Sherwood

“The burger was great but super messy…free dessert!” -K. Thompson

“The burger lacked the integrity I was hoping for.  The juice was not loose.  But! service was excellent.  That dessert…Holy Toldeo! YUMMY.” -Marissa

“My Sides are for the sriracha burger, truth is we went splitsies w/ R. Rienks.  That’s how I tasted the Morrison, which kicked ass.  But the bread pudding is the star at this place.  If I had to do it again I would go 100% Morrison.  And bread pudding.  They ran out of ketchup at one point.” -M. Montiel

“The best 3 things about the Morrison: 1) Bellhaven Ale on tap 2) The cheesy fries 3) The pickles” -Josh B.

Out of 22 total BEU members in attendance, here’s how Morrison Pub fared: 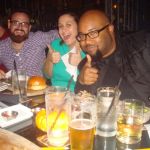 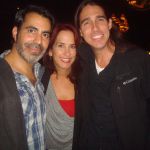 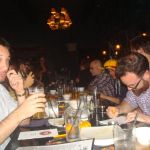 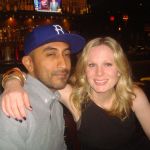 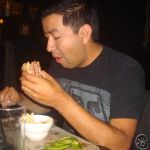 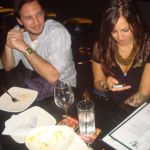 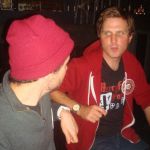 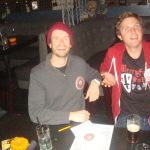 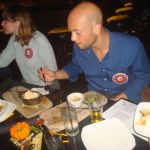 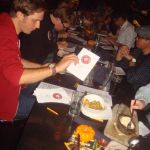 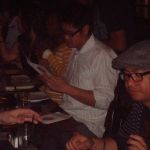 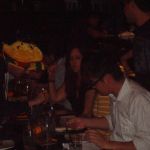 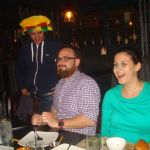 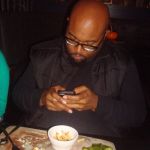 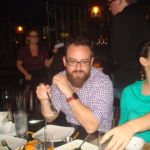 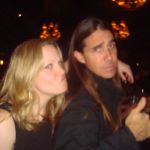 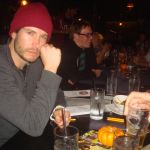 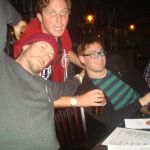 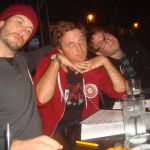 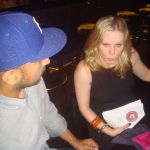