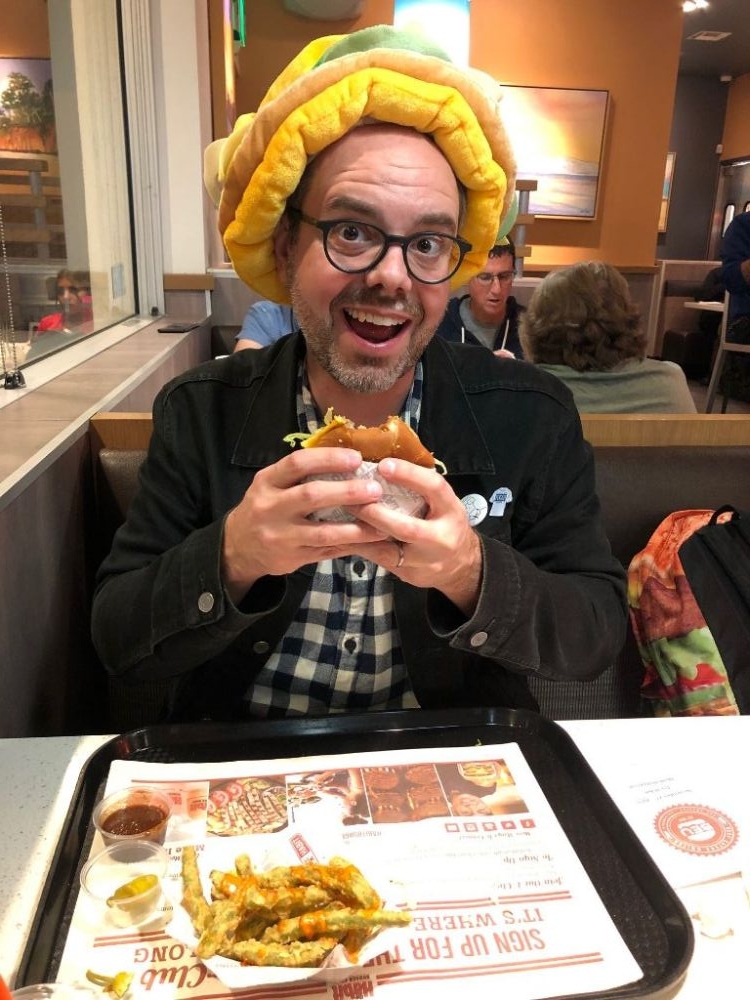 When I think of “Habit”, I think of the classic film. Sister Act 2: Back In The Habit. Or that groundbreaking song by The Offspring called “Bad Habit”. Yeah, I grew up in the 90s, is it that obvious?

So, when our wonderful BEU curators decided to pick The Habit as our meeting place in November, I couldn’t help but think of that movie and that song. Pretty much until the moment I walked inside the beautifully, Fluorescent-lit small chain establishment, I was making a habit of thinking of those habits.

The Habit is sort of like a higher-end version of Burger King or Carl’s Jr (Hardee’s for you east coasters). However, I must admit, the burger was pretty damn good (for a chain). They had a ‘Pepper Bar’ which was nicely stocked with a variety of peppers like jalapeños, pepperoncinis, and cascabellas. They even had a nice variety of sauces including my favorite, A.1. Steak Sauce!! I couldn’t help but grab a bottle and pour some out for my homies.

On to the nitty gritty:

Overall, like I previously mentioned, the burger was really good for a chain. The bun was perfectly toasted, nice and crispy on the edges. I mean, who doesn’t love a toasty bun amirite? The toppings were good: shredded lettuce, cheddar cheese, pickles, and onions.
However, the patty was a bit too overcooked for my liking. It did have some decent flavor which was enhanced thanks to the amazing A.1.but the patty was a bit tough.
Speaking of A.1., do we know what the “A” actually stands for? Maybe it’s “Amazing”? I think I’m going to go with that. ?

The sides: I opted to skip fries and go for the spicy sriracha green beans instead, so I could have some “veggies” hahaha. They were freakin’ awesome! The spicy sriracha sauce could have been a bit spicier but overall, they were a tasty fry substitute. Lucky for me though, my table buddy, Leah was kind enough to let me grab a couple fries cos let’s be real here, fries are fantastic and a nice buddy to the burger. And in case anyone wanted to know, their fries were fantastic.

If you’re still reading this, thank you. I hope you enjoyed my review of The Habit and hope I don’t make a habit of going there too often though. (Yes, pun was intended, duh!)
A big shout out to DJ Flash Deskins for having me as the guest Blurger.

See y’all at the next burger adventure.

Out of 37 people in attendance, here’s how The Habit fared:

And pizza leftovers beat out turkey and Chinese takeout leftovers in the “Who would win in a fight?” category.

Vince Villanueva: It’s a step above fast food, but it ain’t Sloane’s!

Ryan M. Carroll: All was solid, but the fries were on the soggy/limp side. Tasty but flaccid.

Brayden: Surprisingly dank. The jalapeno bar was a nice touch, and A-1 sauce next to the ketchup?! This place just gets me.

Jamin: No leftovers for me…

Tim B.: Great value. Nice to follow the Thanksgiving holiday.

Luke Phillips: Not as good as Fatburger but above-average! Patty felt a little frozen. Still a good experience!

Nyiko Beguin: And I don’t want the world to see me, cause I don’t think that they’d understand. When everything’s meant to be broken, I just want you to know who I am!

Paul Rocha: Overall not too shabby…read the review for details =)

Talia Rubino: Always a good burger time at The Habit. I had the BBQ bacon burger lettuce wrapped and it was just what I needed.

Natasha: I took one bite and the burger flattened…not the greatest.

binks.: This was really good, right?! Sort of like Burger King Plus. Burger King amplified. And bonus points for not serving romaine anymore. Not trying to get the shits tonight. 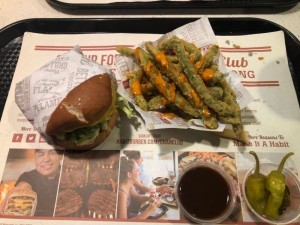 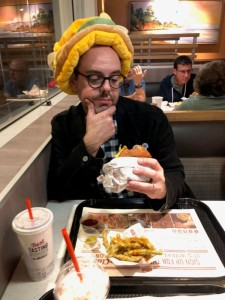 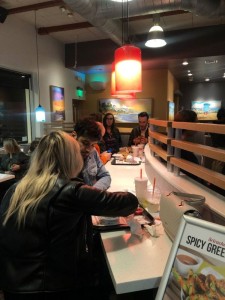 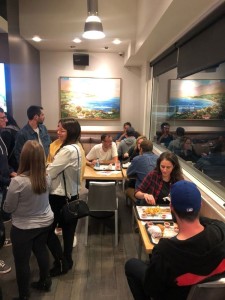 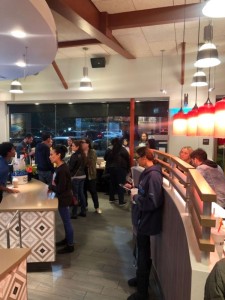 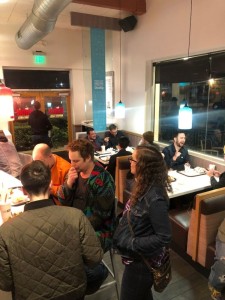 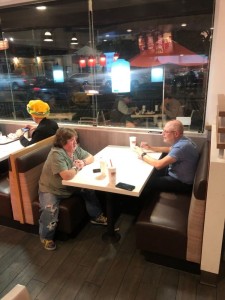 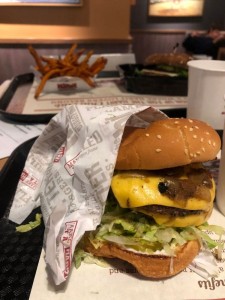