After 6+ months of successful dinners in Nashville, I was finally able to join Cheapshot and the rest of the crew a few days ago at Boneyard Bistro in Sherman Oaks. Other than the fact I was forced to wear and hamburger hat the whole night, I had a great time.

I liked that the burger menu had just a few options. With lots of choices I always seem to pick the wrong one…I went for the Classic Burger with cheese. Speaking of cheese…I thought Boneyard’s cheese options totally lived up to a Southerner’s idea of LA (a little frou-frou at times). Other than cheddar, I had never heard of any of the other cheeses and wasn’t even sure how to pronounce some of the names. I decided to be adventurous just pick one. Looking back….I probably would have been happier with cheddar. But hey…I was in LA and wanted to go for it.

On to the burger… I was happy with the appearance of my burger when delivered. The veggies were fresh. The patty was cooked well and I found it to be flavorful. My favorite part of the burger hands down though, was the bun. It tasted great, held together, and didn’t get soggy. That’s perfection for me.

Here are the comments from our other BEU members about Boneyard Bistro:
“I am beef high! AKA High on beef.” -SR
“The Burn in Hell Burger is freaking really really hot.  I mean like really..!” – JD
“Burn in Hell…more like Burn in Heaven in my belly.” -Lojax
“Binks had an extra side of bacon.” -PC
“Lovin’ the dips!  Dip success!” -AC
“This was a bad ass kickin’ burger.  Bun stood up to the burger too!” -LC

“I want a burger so perfectly sized i am not ashamed to order another – Too Tall Jones.” – AM

“Inadequate amount of bacon on my burger. Really. I could use more bacon.” -Binks

“Burn in Hell…more like Burn in Heaven in my belly.” -Lojax
Out of 40 total BEU members in attendance, here’s how Boneyard Bistro fared:

Who would win in a fight? 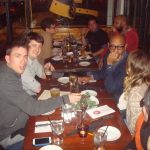 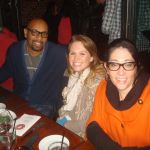 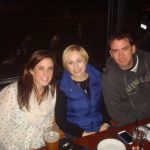 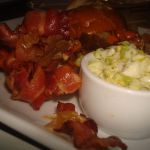 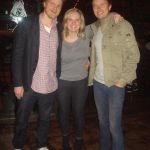 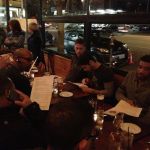 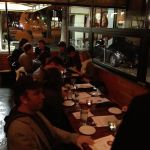 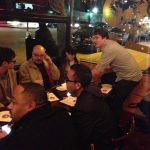 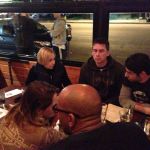 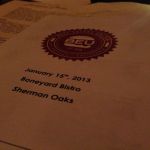 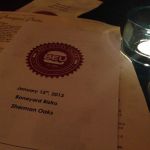 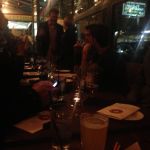 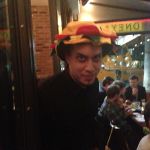 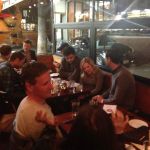 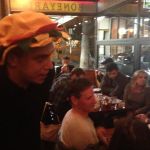 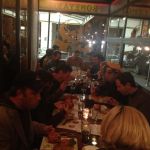 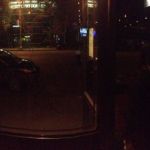 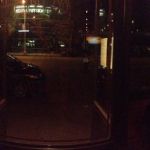 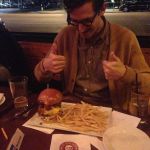 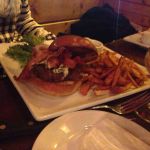 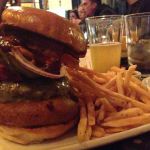 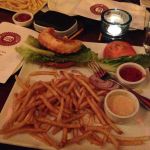 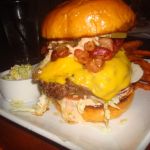 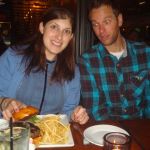 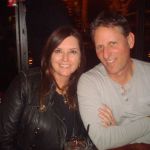 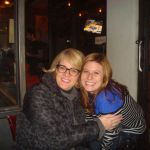