Addiction Bistro is an unassuming little place tucked under a red striped canopy on a strip along La Cienega in West Hollywood. There was seating for approximately 40 and our numbers were strong, leaving around 2-3 tables for regular diners. (Poor folks had no idea their quiet little Tuesday dinner would be taken over by beef eaters and someone donning a burger hat.)

After meeting everyone at my table and chatting over the menu, we all ordered a variety of burgers along with 2 orders of fries for the table – regular and truffle.

While we were the second table seated in our group and not the last to order, we were the last ones served. Definitely disappointing but I’ve worked in the service industry before and kitchens do get slammed. I ordered the WeHo burger which comes with cheddar, bacon, caramelized onions and bacon aioli. First appearances were just average. The bun was a regular wheat bun and I was sad to see crumbled bacon and shredded cheddar cheese. I prefer bacon slices and thick cheese oozing over the edge. Others in our group didn’t seem to mind that as much as me. The size was good and I cut it in half before digging in. As for the beef, I ordered the burger well done since I’m being a good mom-to-be and it came out medium well. Close enough for me and thought it was better to be undercooked than overcooked. The meat was charred from the grill which I love and the flavors were great but it was almost overwhelmed by the bacon flavors. Some would argue that it is impossible to have too much bacon, but I had to scrape off some of the bits so I could better enjoy the other flavors of the sandwich.

The restaurant did run out of plates so presentation wasn’t the same for everyone. Several folks at my table ordered the Black n Blue. One member’s burger came with lettuce while another’s didn’t and she was disappointed by the lack in veggies. A few ordered the Truffle burger and while first very impressed, they then blamed their initial impression on the fact that they were starving by the time the food arrived. The fries came out just before the burgers and we killed them. They were served hot and crunchy.

Overall, I thought the burger was good but it didn’t blow me away. I thought the service was polite and accommodating especially for such a large group and the demands that it creates on both the kitchen and wait staff. If I lived in LA, I would definitely venture back to try some other homemade dishes and gluten free desserts. The best part about the night was the company and meeting so many great new friends. Looking forward to my next trip out and hoping it coincides with the next BEU meeting. If anyone ventures East to Nashville, I have plenty of BEU-approved options for us to explore!

Out of 35 total BEU members in attendance, here’s how Addiction Bistro fared: 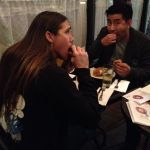 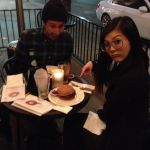 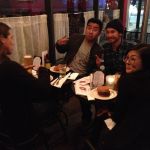 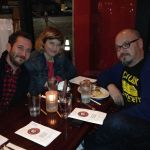 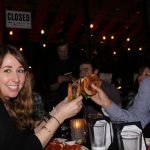 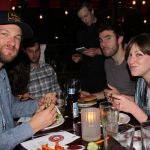 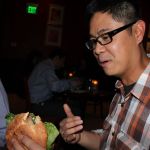 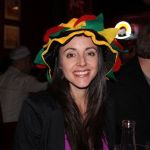 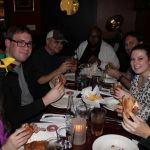 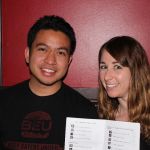 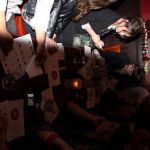 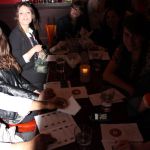 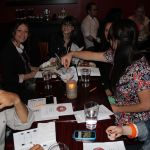 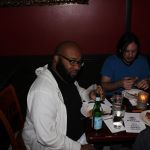 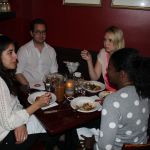 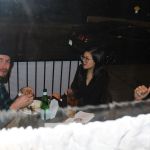 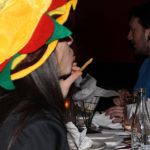 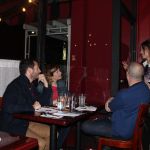