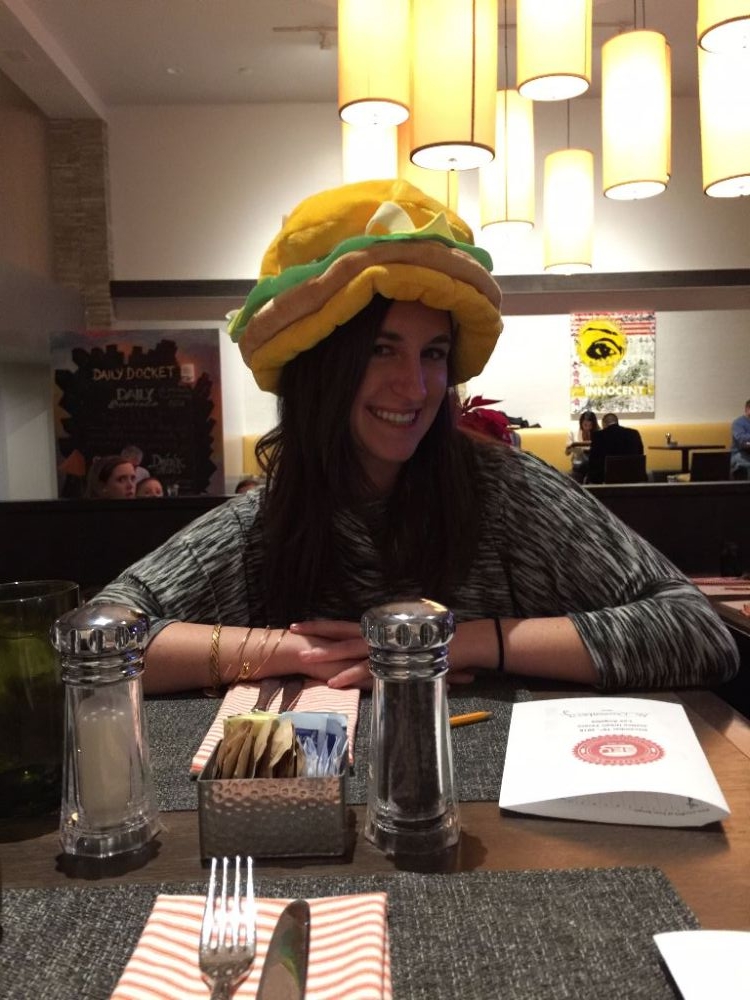 ‘Twas The Night Before Chrysalis by Ali Dannenberg

‘Twas the night before Chrysalis, and as I sit down,

I’m handed not only one, but two burger crowns!

As the bartender pours our beers with care,

I can’t help but notice they all are quite rare.

The tundra outside kept most of you in bed.

Nearly twenty of us came, eager to be fed.

Serving Justice to all, this place must be for cops.

Still we have high hopes, thinking it won’t be a flop.

The burgers start flowing and there arose such a smell,

taste buds a-tingling, this will be good. I can tell.

Brayden kindly splits with me his burger and fries.

One regular, one lamb, I fairly test the supplies.

I am simply delighted with this fine sensation.

Skinny potato fries go in my mouth next.

Another happy bite, but it was the apex.

The over-cooked patty really let me down.

I said medium rare, but they both were too brown.

Blue cheese and grilled onions on the lamb made their claim,

But atop the beef patty just was not the same.

And Slaters and Fusion,

And Idle and Bouchon.

Somewhere in the middle

I think Justice should fall.

So don’t feel too bad guys,

You didn’t miss much at all.

To be fair to the servers, I will say they were sweet.

They messed up my fry order, but gave me extra to eat.

I see no Burgy Award for Justice in sight,

but with my music friends I still had a great night.

Out of 20 people in attendance, here’s how Justice fared:

The Grinch beat Buddy the Elf in the “who would win in a fight?” category.

Binks: “This was much better than I anticipated, as this place looks/feels fairly chain-y. But VERY TASTY! Kind of a nicer, restaurant version of In-n-Out, which I super vibe…”

Dan Macken: “Good char on the burger, I like that.”

Donut: “Fries aren’t that crispy, but I enjoyed the skin on them! Lamb was shmeh.”

Andrea Litton: “First half was plain (no additives) and seemed overdone/burnt (ordered medium). Second half with coleslaw and tomatoes and scraped off half way through. Bleh.”

Matt Linsky: “Didn’t tell us price…but was pretty good. Conversation and laughs were the best part. Not once did the server refill drinks. Boo.”

Michael Sherwood: “The overall flavor was good but the patty was overcooked, and the lettuce was wilted. The bun was a bit dry and became very soggy. I appreciated the American cheese, though, and the fries were excellent.”

Jamin M.: “I like that they gave us pickles, that’s always nice. Not the greatest burger, but a classic California burger none the less.”

Brayden: “It was aight.”

Geoff Siegel: “Burger was better than I thought. The place has a bit of Sizzler vibe which really scared me when I first got there.” 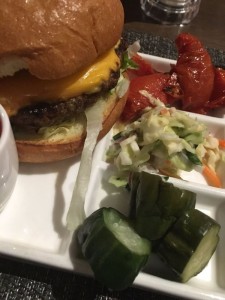 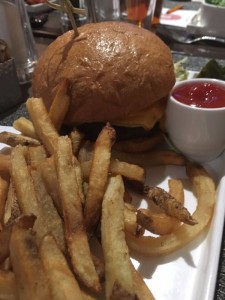 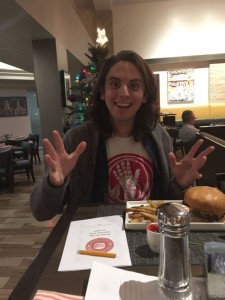 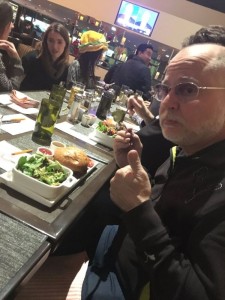 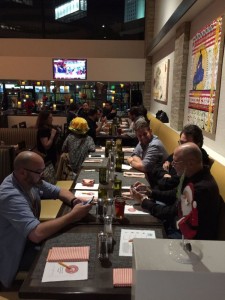 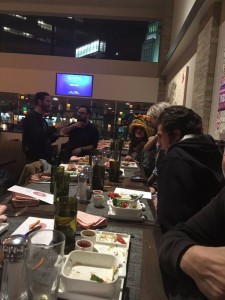 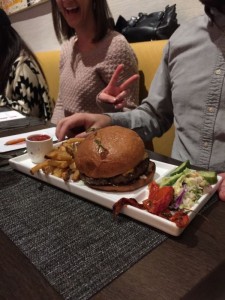 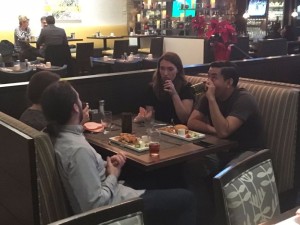