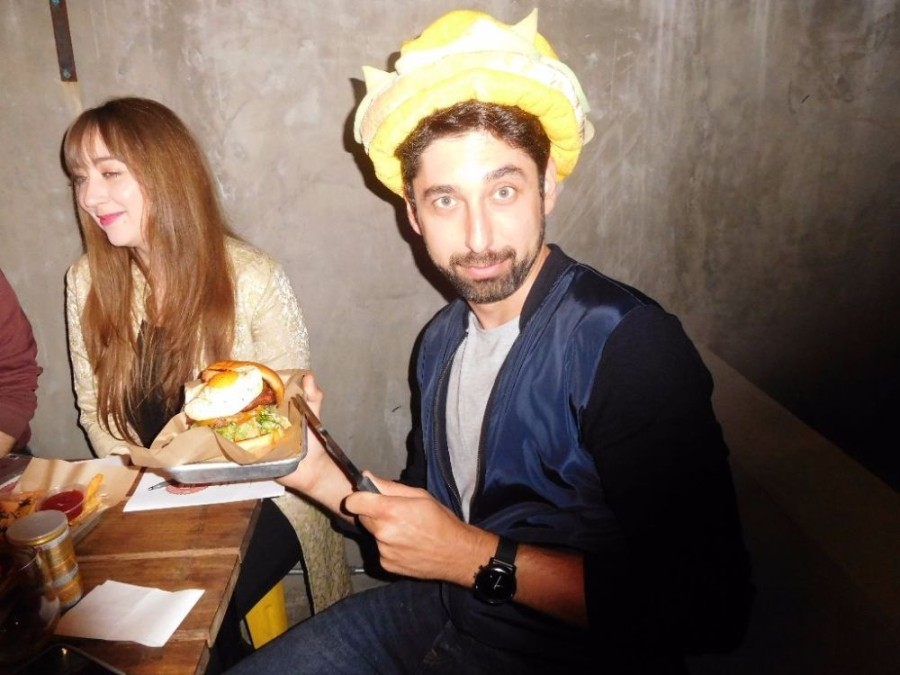 It was one of those dark and gloomy May-Gray days, when our Commander in Beef™ reached out to me and offered me a chance to be the guest blogger. Humbled, I accepted on the one condition that he wash the damn burger hat. He didn’t, of course (and he never will), but here I am regardless. Thanks B!

The place was small (and humble) with a cozy back patio – complete with string lights and a wafting smell of garbage that came and went in waves. It was quite homey…The staff seemed well prepared for the horde of Beefeaters about to descend upon them, and immediately approached me for my drink order. Since I’m not really into beer or wine, I went with the only other logical option at a Japanese (ish) restaurant – Sake… A can of Sake… I had worked up quite an appetite on the long trek to Culver City, so when the server told me that the ‘Battle Royale’ was the largest burger they had, I knew the choice I had to make. But first – FRIES. Garlic Parmesan Fries… mmmmm

Now, for those who don’t know, Battle Royale is a Japanese film about a group of middle school students who are brought to a remote island, fitted with explosive collars, and forced to fight to the death. Think ‘Hunger Games’ meets ‘Lord of the Flies’ – but set in Japan, so everything is just  cranked up to f*ckin 11. This burger was no different – it was like there was an epic battle raging in my mouth (in the best way possible). There was an explosion of spices and textures – perfectly cooked patty, garlic jam, crispy bacon, gooey fried egg, avocado – and the burger’s secret weapon: the shichimi togarashi, which Wikipedia tells me is a blend of 7 different spices including chili peppers, ground Japanese peppers, roasted orange peel, sesame seeds, hemp seeds, ginger and seaweed. BOOM.

My burger was excellent, and despite the size, it was gone within a few minutes. I could have easily put away a second one, but then that smell of garbage rolled in again, so I had to focus on just keeping the first one down. At that point, I decided to check in with the rest of the group to see what they were thinking. Overall, everyone seemed extremely satisfied with the food (even those who got the chicken or other beef substitute – *eye roll*), and there were even some mumbles about coming back again for more. I, for one, will definitely be back! So, I’m actually gonna go ahead and call it here and now: Humble Potato, Best Burger of 2017.

You heard it here first.

Kevin Ferguson:  I did not get the sauces on this ballot.

Carrie Marzo: This was my favorite BEU since I joined in 2015. The burger was delicious and the flavors were unique. A very tasty and creative burger. The sake was good too. Thanks Vitaly!

Brayden: The curry burger was great, but the fries were stupid good. Definitely the highlight with that mayo sauce (BOMB) alongside Sherwood’s puppy.

Vitaly Shenderovsky: The Battle Royale was a flavor EXPLOSION. Hands down my favorite burger of 2017. Also, they have sake in a can…

Natasha Albert: The most memorable part of this restaurant was the incredible wafts of trash that would greatly add to the ambiance of the place.

Brian Vickers: *Had a great time! Glad to be back! *Burger was AMAZING!!!

Ines R.: Meh – but the waitress was really nice!

Tina C: I am grateful my buddies all ordered the different fries so I could munch. Totally made up for the bland burger.

Mike Kunzweiler: I feel the burger in my mouth…BUT I don’t taste it! I think it looks better than it tastes

Anon: It was good, but not mind – blowing.

Jon Hafter: 1) VIP area was un-welcoming of my soccer-dadness. 2) Rain?! 3) Burger was tasty but the whole thing got mushy…I blame avocado. 4) Good SPF 5) Can of sake.

Ryan Gaines: Though lovely at first, those buns broke apart like the scene in Deliverance.

binks: Service on-point. Burgers are super interesting and, yet, delicious. Usually that doesn’t totally work out. Potato fries for the win.

Michael Sherwood: One of the best patties I’ve ever had at BEU. Love the curry and slaw.

Paul Rocha: Honestly, this was probably one of my favorite burgers I’ve had in a loooooooooooooooong time!!

Oscar Mazzola: The tots tho.

Ryan M. Carroll: I had a fried chicken sandwich b/c I had too much red meat yesterday – forgive me. BUT – it was the best sandwich I’ve had at a BEU. 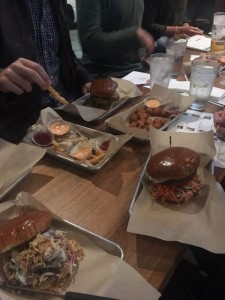 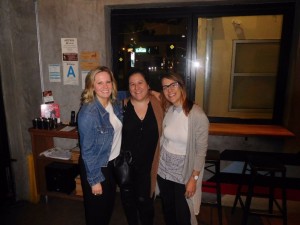 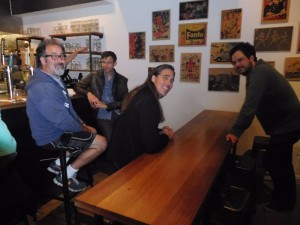 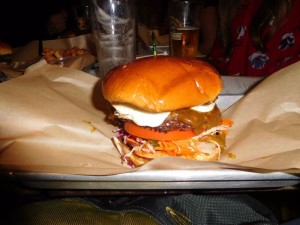 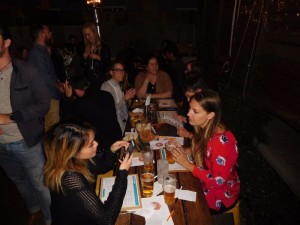 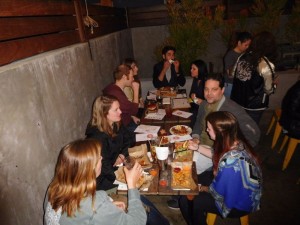 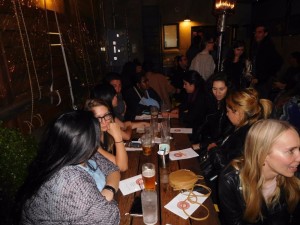 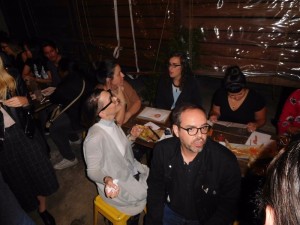 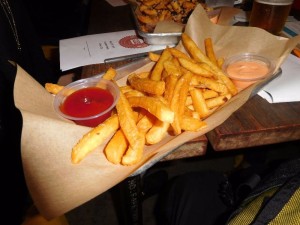 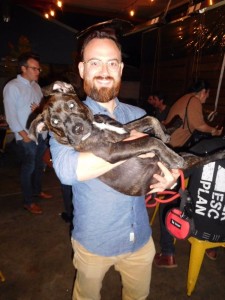 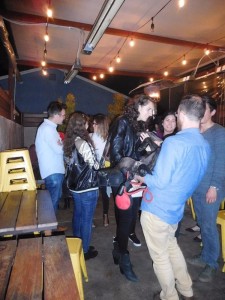 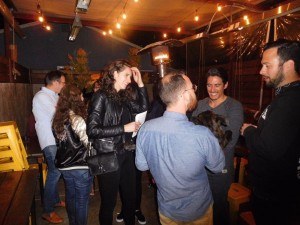 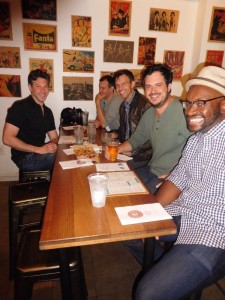 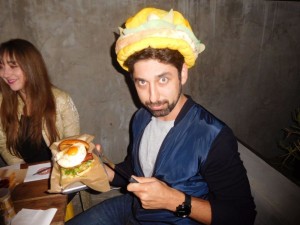 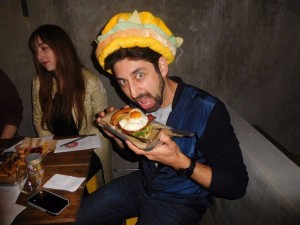